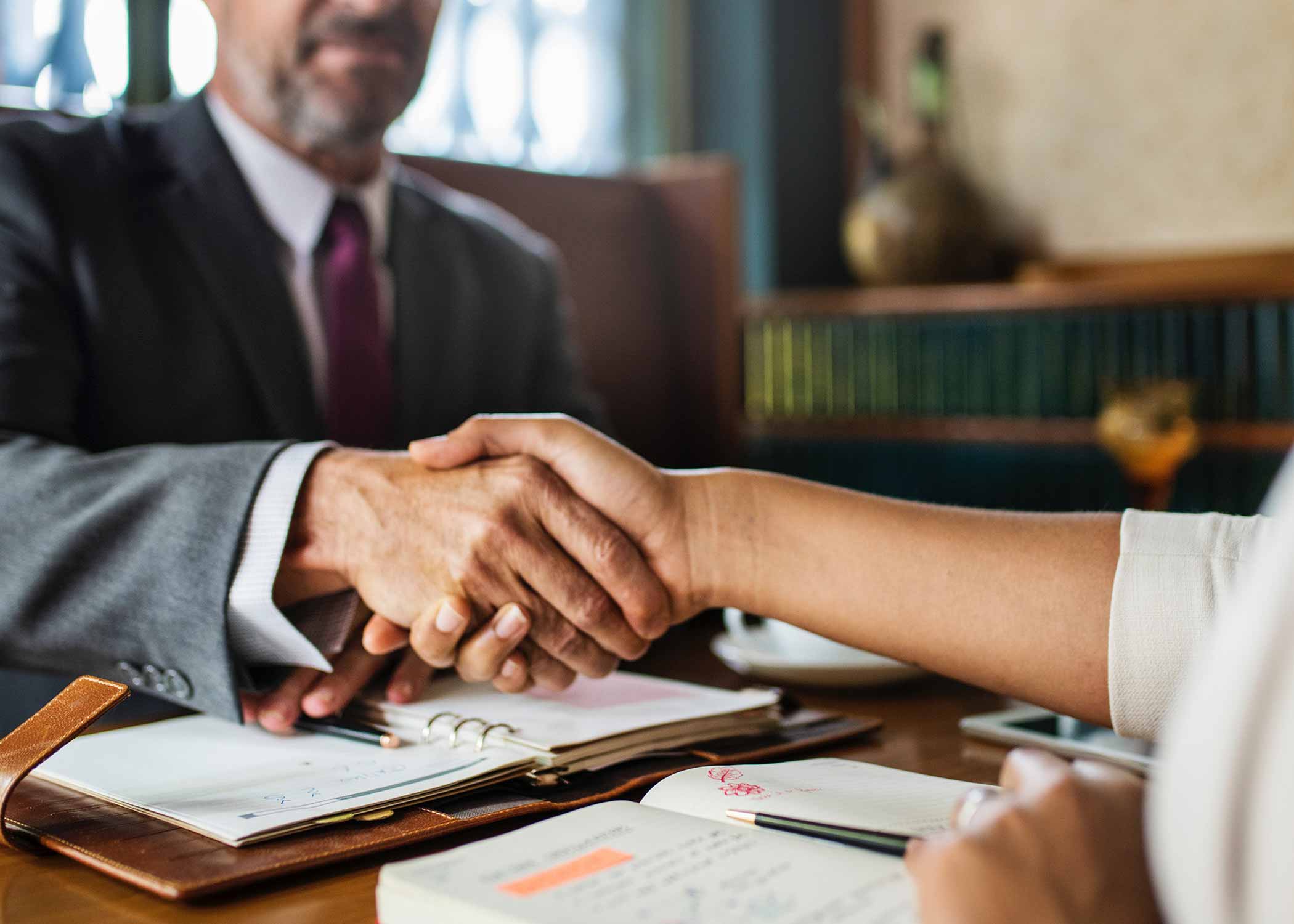 By. James A. Fontano

I had a conversation with a client last week about setting up a new limited liability company in Nevada.

He’d been talking with a company (not a law firm) out of Las Vegas that specializes in setting up Nevada corporations and providing business addresses for them. They were hard-selling the Nevada entity, even though my client lives and does business in another state, with the promise that the Nevada entity would provide better asset protection—that courts in Nevada don’t pierce the corporate veil.

We talked about a few other things, and then my client admitted that he’s not very good about co-mingling business and personal funds. The bells started going off in my head—it doesn’t matter if your LLC or corporation is set up in Nevada, Delaware, Florida, or Alaska, the quickest way to get the protections of the corporate veil pierced is to treat it like it’s your personal piggy-bank.

In Nevada, the law states that in order to pierce the corporate veil (the legal term is proving an alter-ego claim), a party must establish three things: (1) that the corporation was influenced and governed by the person asserted to be its alter ego; (2) that there is such unity of interest and ownership that one is inseparable from the other; and (3) that the facts are such that adherence to the fiction of separate entity would, under the circumstances, sanction a fraud or promote injustice. Truck Ins. Exchange v. Swanson, 124 Nev. 629 (2008).

Several years ago Will and I represented a client who was named a defendant in a frivolous lawsuit. The plaintiff was a Nevada corporation, and the principal behind it felt very secure because of Nevada’s strong protections. In the course of litigation, we discovered that the principal had not kept proper minutes and records, had adopted by-laws but wasn’t abiding by them (he didn’t even know what they said), and used the corporation to finance his personal ventures. After we successfully got the case dismissed, we were able to get an award of attorney’s fees of over $120,000 against the principal behind the plaintiff corporation—he was held personally liable for our client’s attorney’s fees.

The funny thing? Had he simply adhered to corporate formalities and hadn’t co-mingled personal and business funds, we may never have been able to recover anything.

You’ve paid the price to establish your corporation or LLC. Don’t let that go to waste by not keeping records current and finances separate. Contact the attorneys at Heaton Fontano today to arrange for a review of your corporate records.

Unless you are a current client of Heaton Fontano, Ltd., please do not include any confidential information when sending us an email. If you are not a current client, you acknowledge that we have no obligation to maintain the confidentiality of any information you submit to us unless we have already agreed to represent you or we later agree to do so. Thus, we may represent a party adverse to you, even if the information you submit to us could be used against you in a matter, and even if you submitted it in a good faith effort to retain us.